Keep the Blackstar shinning everywhere you find yourself!

Alot more Ghanaians did great things around the world in 2016 but here are a few of those we should all be proud of.

The 15-year old, who was assisting his mother by selling on the street with no acting background, shot to fame after getting a role in ‘Beasts of No Nation’ a movie shot in Ghana by Netflix.

Named by fortune magazine as the 47th worlds most greatest leader.

He deepened our democracy by conceding defeat and congratulating his opponent, Nana Akufo-Addo of the NPP before the EC declared the presidential results to the country.

14-year old Forson represented Ghana in the 200 meter freestyle at the 2016 Summer Olympics in Rio de Janeiro, Brazil making her the youngest ever competitor in Ghana’s Olympic history. The 300-level law student at Kwame Nkrumah University of Science and Technology (KNUST) beat the National Democratic Congress (NDC) opponent, Iddisah Adams, in a landslide, amassing 70,688 votes to his 15,000 to become the youngest ever MP in Ghana’s history.

The 14-year-old was one of the 45 finalists for the 2016 Scripps National Spelling Bee and the only Ghanaian finalist so far.

The 16-year-old Ghanaian fencer is a trailblazer in the sport of fencing internationally. She is currently ranked 100 in the senior worldwide rankings and 54 in the U-20 Juniors though she is still only 16.

A PhD, Associate Dean and Batchelor Chair Professor of Stevens Institute of Technology, was adopted into the American National Inventors Hall of Fame at the 44th induction ceremony on May 5, 2016 at the Smithsonian American Art Museum in Washington DC. David designed the African American museum in Washington, DC that was opened earlier this year by U.S. President Barack Obama.

Abena Akuaba Appiah won the 2016 Queen Beauty Universe competition which took place at the Holiday Polynesia Hotel in Malaga, Spain with a participation of 30 countries.

Okyeame Kwame made history as the first Ghanaian Musician to be given the “Key to the City” of Cincinnati in the United States of America. The city of Cincinnati has also instituted an annual celebration day in honour of the rapper.

The president of a five-man tribunal that delivered a landmark decision in the Philippines case against China in the Permanent Court of Arbitration.

The Ghanaian professor of Surgery and Pathology in the United States of America (USA) was appointed by President Barack Obama to serve on the US National Cancer Advisory Board. 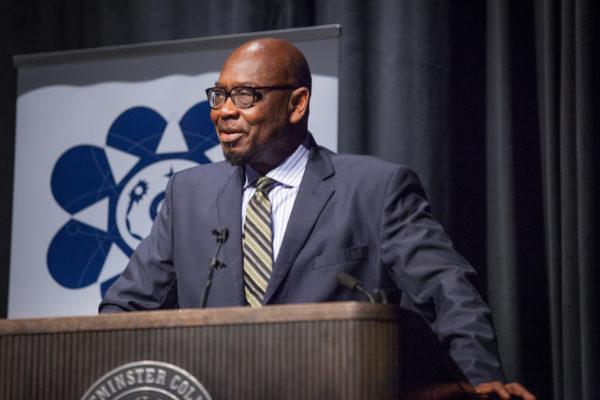 The first Ghanaian to be drafted into the NBA. He was picked as the 51st Draft pick by the Boston Celtics. 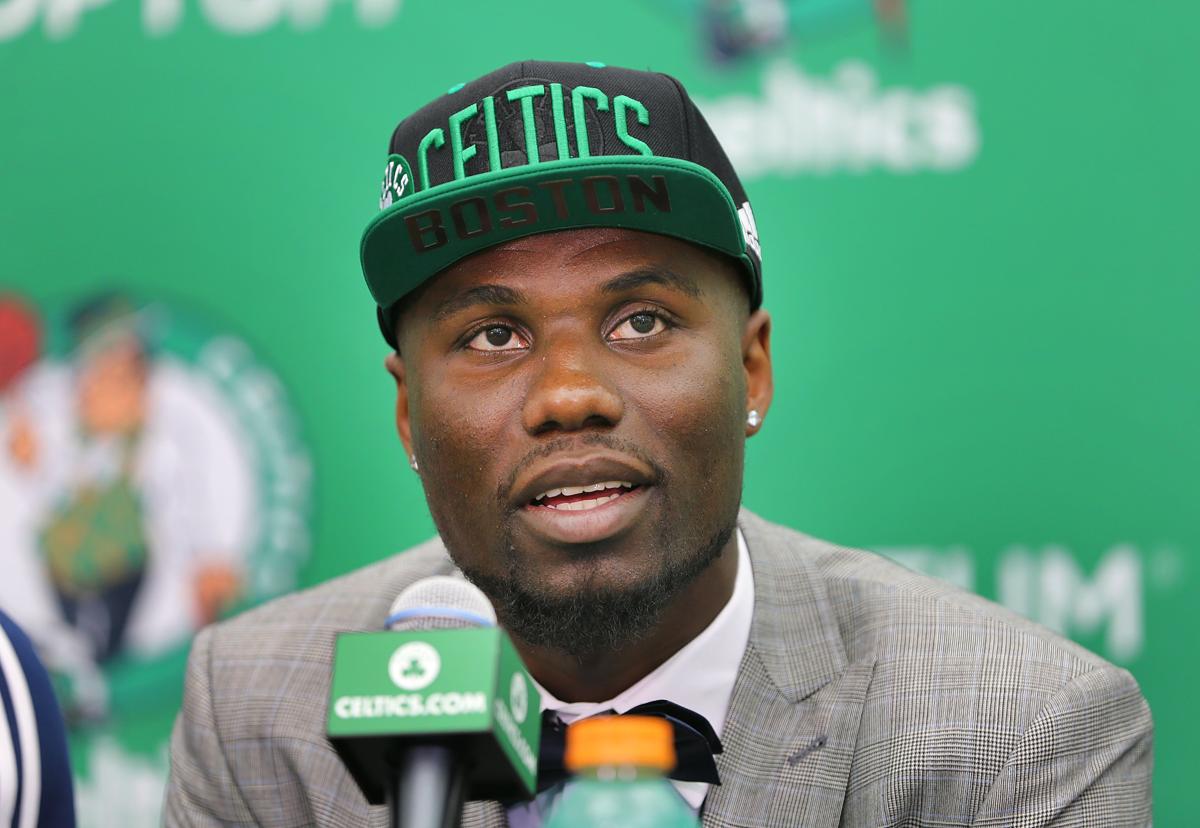 Triple jumper, Nadia Eke, grabbed Ghana’s first gold medal at the 20th African Seniors Athletics Championships when she leaped 13.42m to clinch victory on the final day of the competition held at the King Park Stadium in Durban, South Africa. 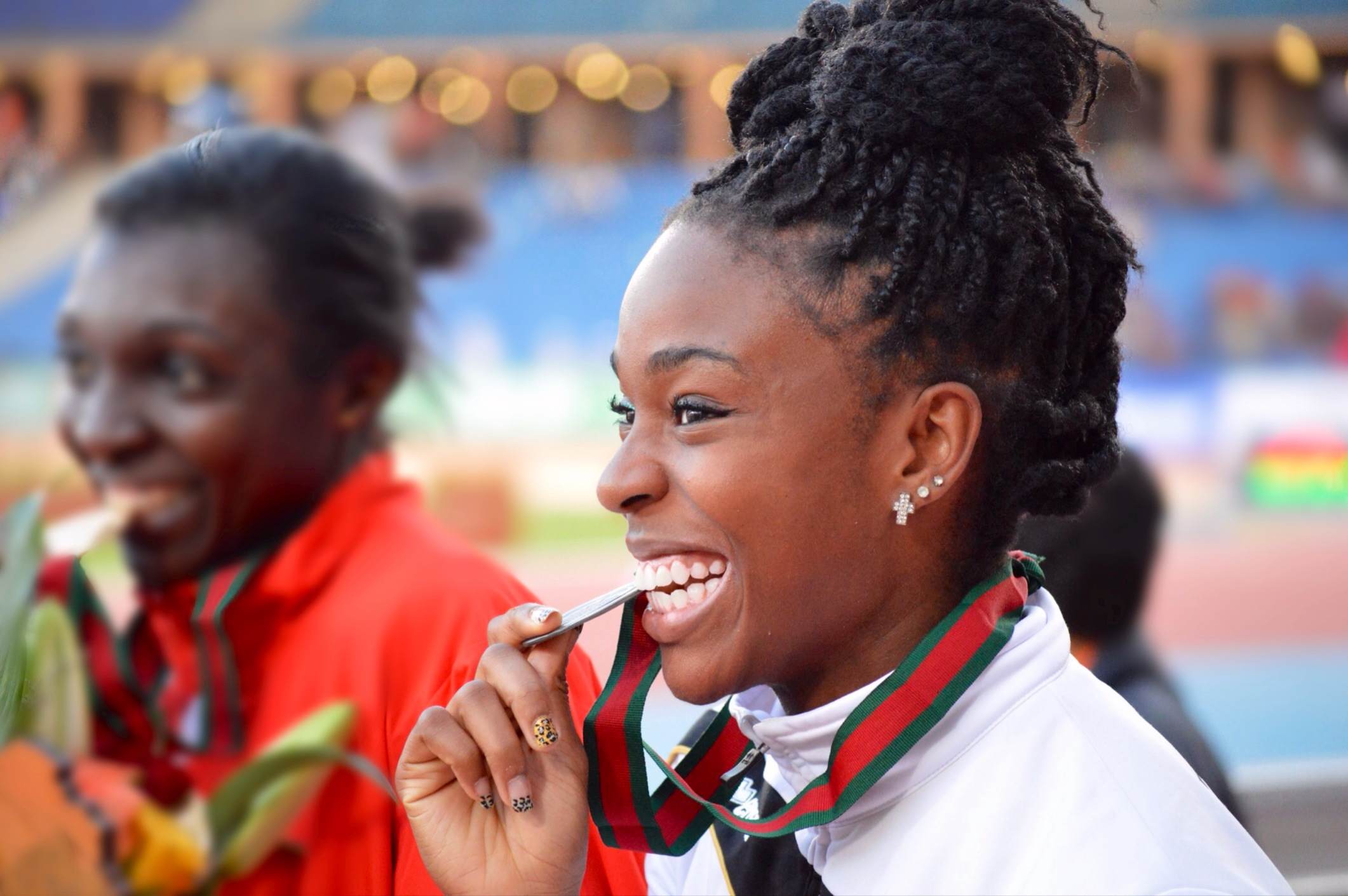 Stonebwoy, won the ‘Most Promising Act’ award at the International Reggae and World Music Awards (IRAWMA) 2016.