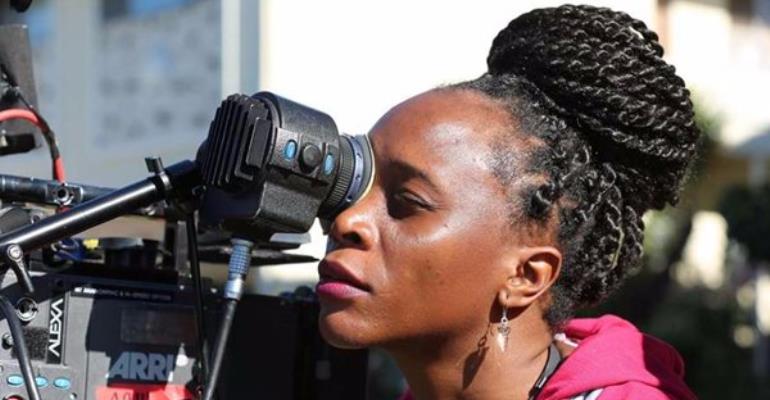 Movie Producer, Leila Djansi is at a loss as to why Pamela Watara has dominated headlines on most of Ghana’s biggest news platforms.

According to her, it is sad Ghanaians major in the minors and give frivolities a chance in national discourse.

To her, the news platforms should churn out information on the most important things and people doing amazing jobs at putting the spotlight on Ghana.

“All of this week, news portals has been fraught with this young lady. She’s not a scholar, she’s not an artisan or entrepreneur. She’s not really done anything of note to help her country or the world. Why is she making news? Why not? With the pervasive “journalism” that plagues Ghanaian news portals? She has large mammary glands. That’s it!

No headlines of Kafui Adzah who opened a new branch of her restaurant and employed citizens. No headlines of Gloria Akoto who became CEO of a bank and she’s not even 40.

No one has followed up on baby Doris and tried to lobby the state for a revival of social welfare in our hospitals. You know how prevalent retinoblastoma is in Ghana? Babies battling this horrible cancer daily.

Heck! Who cares? Give us boobs, butt, buckets of foundation and make up on fleek. If the country fails, we’ll blame anything to keep the patriarchy alive and kicking.

Soon, a hype and money seeking filmmaker will cast her and her assets in a cheap thrill film geared for Silverbird Accra mall crowds and she’d become a star. Role model for your daughters, nieces and sisters. Ghana, I hail you!!! You’re beyond aid”.