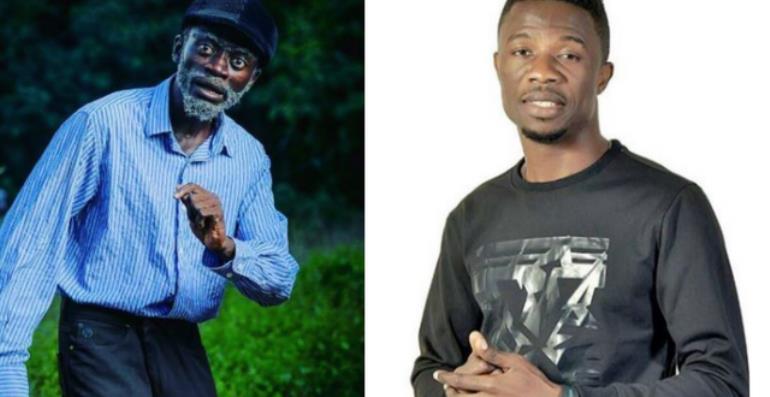 Popular Kumawood Actor Kwaku Manu has predicted that if proper care is not taken in terms of management, the new school established by Lilwin may collapse.

Kwaku Manu perhaps spoke from experience as his own establishment Kwaku Manu Educational Complex” could not stand the test of time due to poor management.

Kwaku Manu stated in an interview that the decision by Lilwin to establish a school is laudable which needs to be applauded but a lot of things need to be done to ensure that the school will continue to be operational for a very long time.

Even though many people will perceive him as a prophet of doom, Kwaku Manu explained that the Lilwin should be extremely vigilant if he wants the school to survive the test of time. Kwaku also added that teachers, cooks, and even the driver of the school are capable of conspiring to collapse the school if proper care is taken.

He further revealed that the location one decides to put up a school is also a key factor as it may lead to the development and enhancement of the school. Areas like East Legon in Accra and Ahodwo Daban in Kumasi were pointed out by him as locations that will help people, especially celebrities who have plans of putting up schools but not remote areas like Ahenkro where Lilwin’s school is.

That notwithstanding, he still wished Lilwin the best of luck for trying to provide education to children to enable them brighten up their future. Kwadwo Nkansah Lilwin recently opened his own school dubbed “Great Minds International School” located at Ahenkro in the Ashanti region.