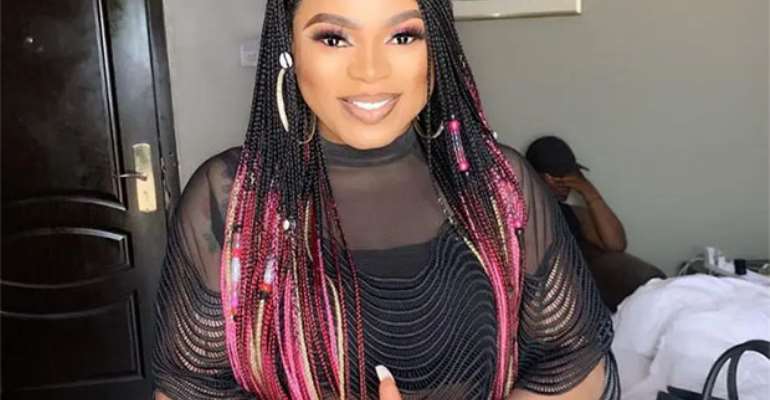 Popular Nigerian cross-dresser Idris Okuneye, popularly known as Bobrisky, has had his nude party at Lekki in Lagos raided by police, according to reports by Nigeria’s Daily Post.

Bobrisky put up the party in celebration of his 28th birthday, but it was disrupted by the Nigeria police, who invaded the place and dispersed guests.

Photos and a video of the event centre showed several police vehicles stationed around the venue.

However, the cross-dresser, who recently revealed that he has cut off his penis, was said to have left his event centre before the police stormed the place.

Five people were said to have been arrested.

Reacting to the incident, Bobrisky in a post on his Snapchat apologised to friends and family who showed up for his party.

He wrote, “I’m a hard rock, nothing can break me. Love you all. I know it’s painful especially to those of you who travelled to Nigeria to celebrate me. Don’t worry, I got you all.”

Nigeria’s Federal government, through the Director General of the National Council for Arts & Culture, Otunba Olusegun, had earlier threatened to deal with Bobrisky.

He said, “Bobrisky is a national disgrace. He started by selling and using bleaching creams. Now, he has grown boobs, bums and hips.”