4syte Music Video Awards has already received lashes for poor organization so let us focus on the personalities that attended the event. A lot of people graced the show but one person whose name has kept on the lips of Ghanaians is actress Moesha Boduong.

Her dress on the night was very tempting and because of that, many Ghanaians have been talking about her from start of the show till now.

Almost all her goodies were out of the dress she wore to event which happened on Saturday evening at the Accra International Conference Center. She has explained why she attended the event with the blue sleeveless gown showing almost all her big sweet apples.

Speaking to peacefmonline.com, she said ““It was a wall drop malfunction the seamstress didn’t get it right. The dress wasn’t supposed to be like that at all. She was supposed to put something at the top part to hold my b0obs but she didn’t put it there. So when I sit down then the part that is supposed to hold my b0obs would rather be folding and my b0obs almost got out”

There was a problem with the whole dress and I noticed it at the last minute so I just had to walk like that but it wasn’t supposed to be like that. I thought I would be able to pull it up when it folds but the down part of her dress was very heavy so I had to hold it when am walking, I had my purse , my phone and I was in high heels so the dress gave a lot of troubles”.

“The dress was really an epic failure and I was so angry and didn’t even want to go on stage to present the awards because of the dress but the organizers insisted that I was already there so I have to go on stage”.

Enjoy the pictures below 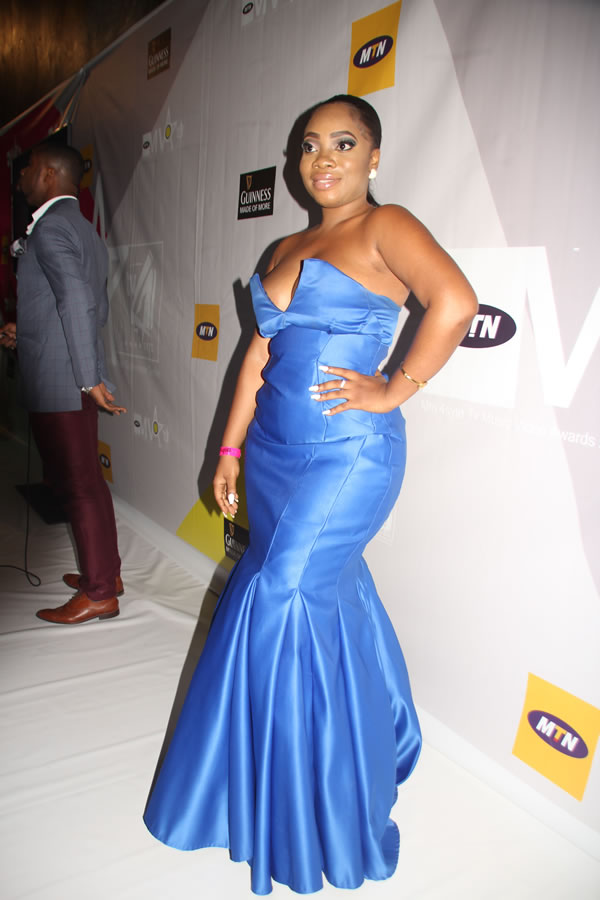 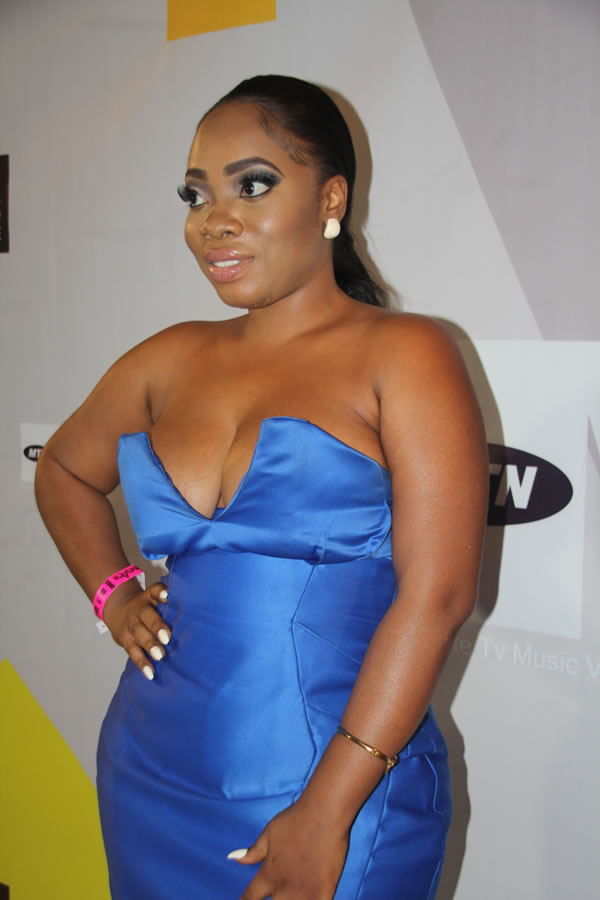 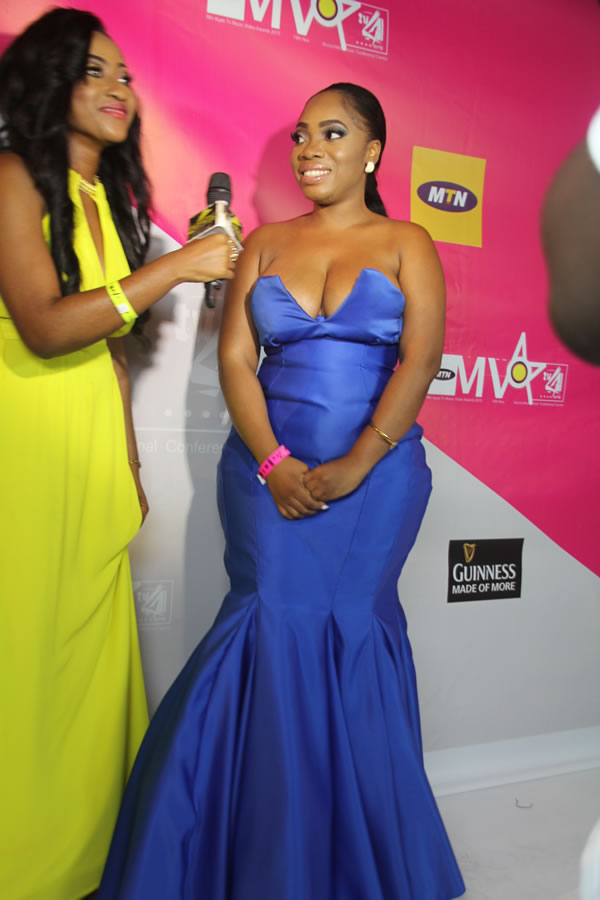 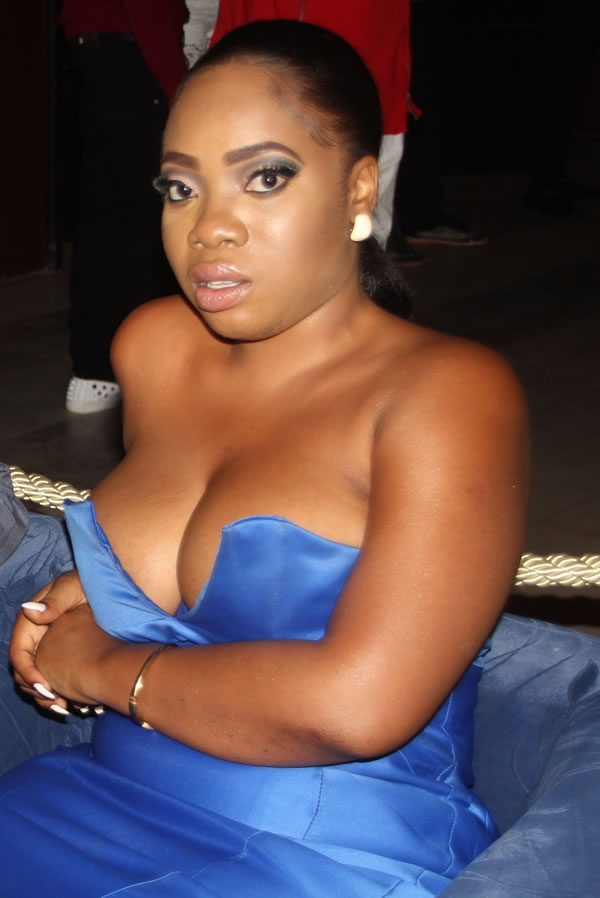