Actress, Lydia Forson has kicked against any attempt to blame musician Patapaa, for the deaths and accidents that have occurred due to his ‘One Corner’ dance.

She noted that it is simply not fair to blame Patapaa for the irresponsible behaviours of people who dance to his song.

Her defence for the musician follows reports that two people, who were on a motorbike dancing to ‘One Corner’, met their untimely death at Ntotroso, a mining town in the Asutifi North District of Brong-Ahafo Region.

The accident, according to a GNA report, occurred around midnight on Tuesday.

The two were on the motorbike dancing to the tune when their bike reportedly skid off the road and crashed into a structure.

‘One Corner’, is the biggest song in Ghana currently. The dance craze has seen people go gaga by either perching on whatever object is before them, go under cars, chairs or whatever while others isolate themselves on the ground to do a wild gyrating move. 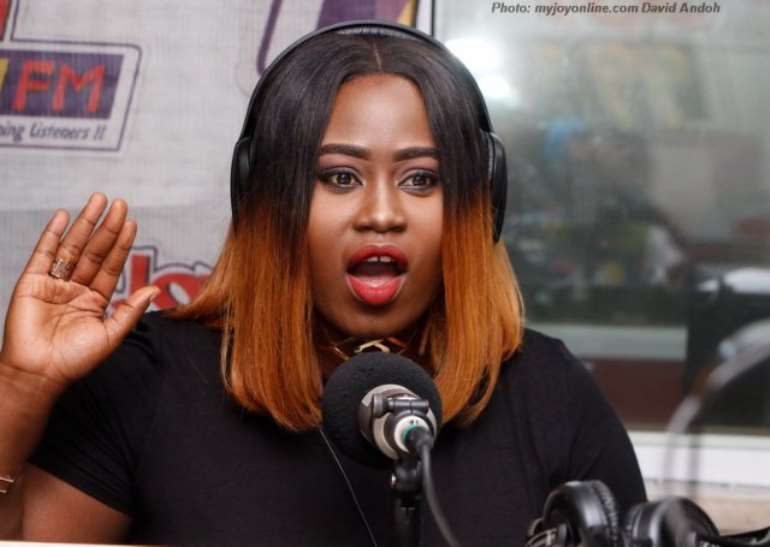 Reacting to the reports of deaths and criticisms of the dance by some people, including UK-based gospel musician Sonnie Badu and renowned broadcaster and showbiz personality, Kwasi Kyei Darkwah (KKD), the actress said Patapaa should not be faulted.

“It’s not fair to blame this guy for the irresponsible behaviours of people,” she told Doreen Andoh in an interview on the Cosmopolitan Mix on Joy FM Friday.

She advised that people who dance to the song should rather “be responsible.”

According to her the ‘One Corner’ craze took her by surprise.

She noted that, she is a fun of crazy social media trends that is why she recently joined social media fanatics to do the ‘Ladder Challenge’