Hundreds of followers of Bishop Daniel Obinim have massed up at the Nima Police Station in Accra to demand the release of their Pastor.Obinim was arrested Tuesday in connection with a gold fraud case involving GHS11.6million and was detained the night in the Police cells at the Nima Police Station after being transferred from Tema to the Accra Police headquarters for questioning.

He’s being charged for defrauding under false pretense.Meanwhile, Bishop Obinim has said he knows nothing about the alleged GHS11.6 million gold fraud.Lawyer for Obinim, Samuel Atta Akyea told Fiifi Banson on Anopa Kasapa on Kasapa 102.5 FM Wednesday in an interview that his client had denied defrauding the complainant in question by false pretense as being alleged.

Meanwhile, Bishop Obinim and one other associate Pastor have been charged with assault.

The Ministry of Gender, Children, and Social Protection reported the founder and leader of the International God’s Way Church to the Accra regional office of DOVVSU last week for publicly flogging two teenagers in his church for fornication.

Also Human Rights Lawyer Francis Xavier Sosu and two others have filed suits against the pastor seeking to have the bishop arrested and prosecuted for his conduct.

In the presence of the whole congregation, Wednesday evening, the Bishop removed his belt, and flogged young couple and later invited one of his assistant Pastors to join in the action. He was captured in a short video which has since gone viral. 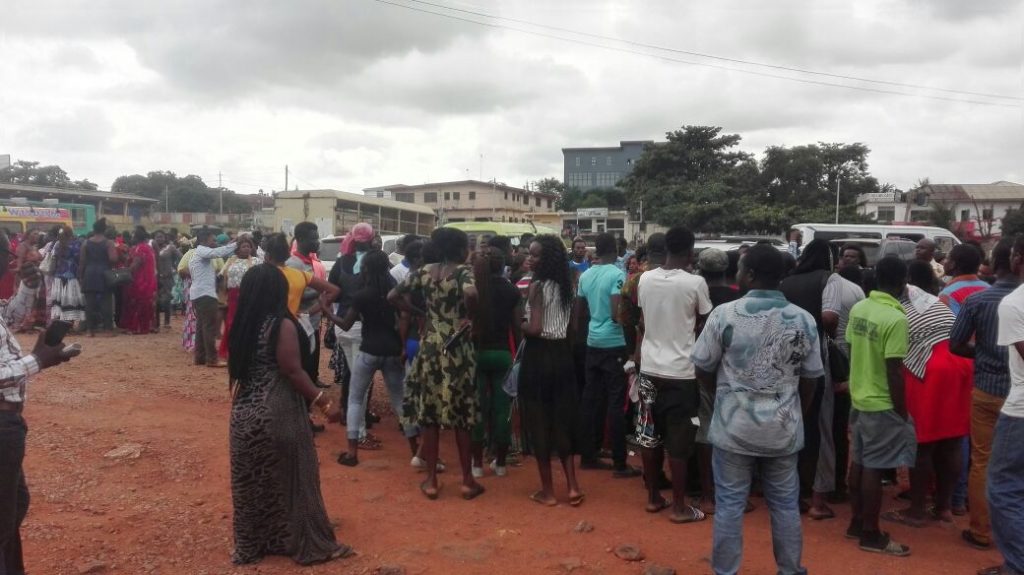 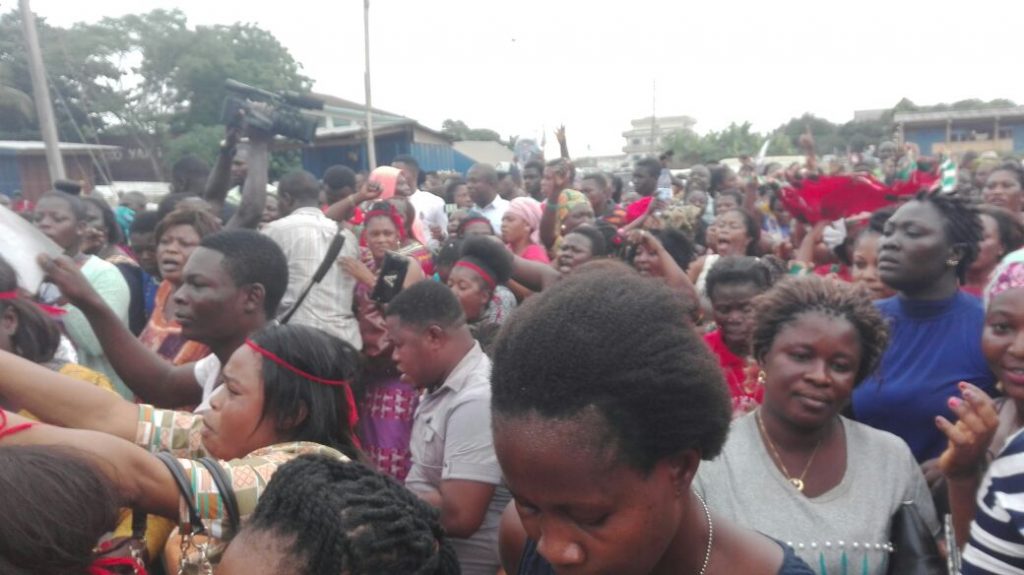 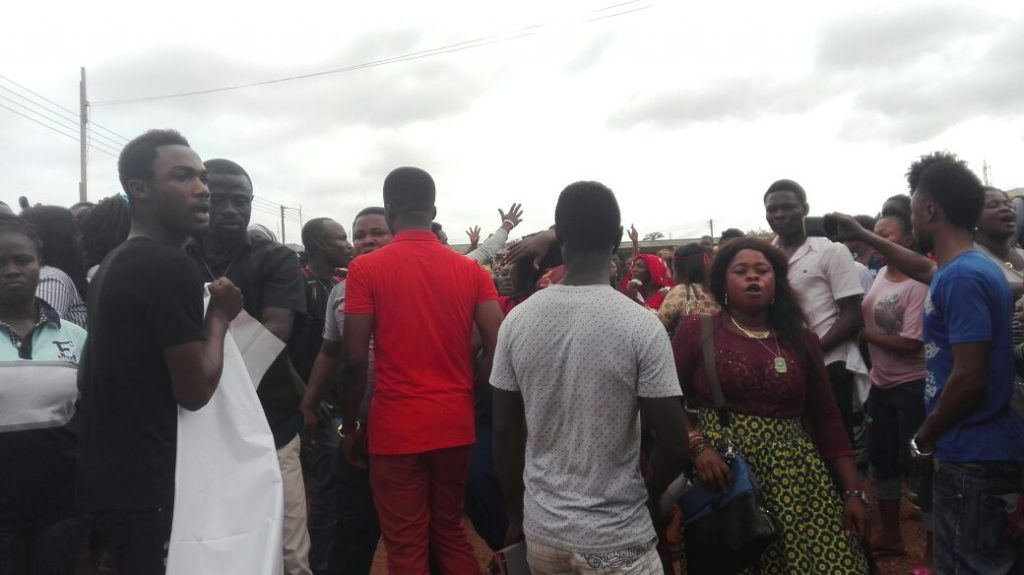 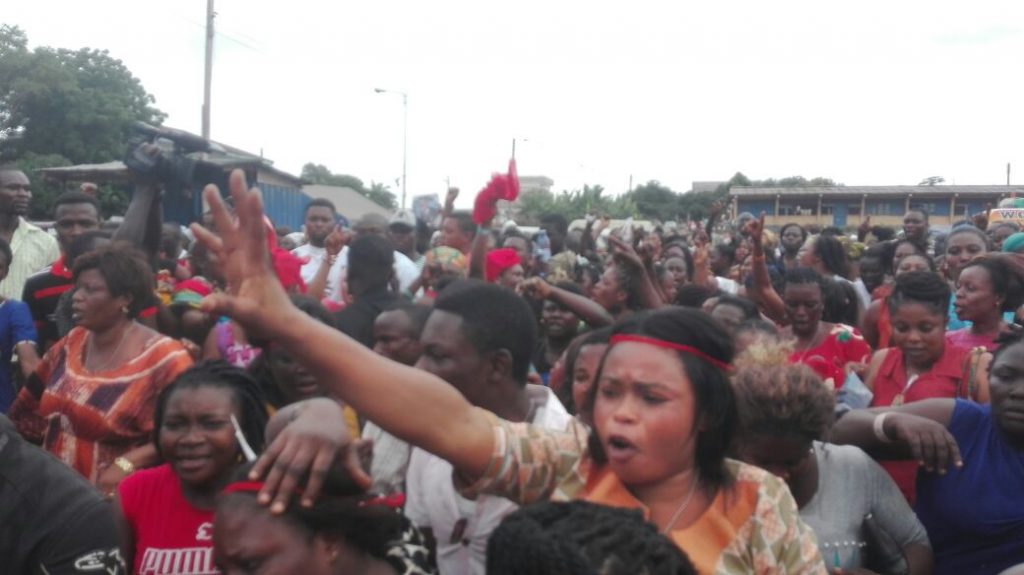 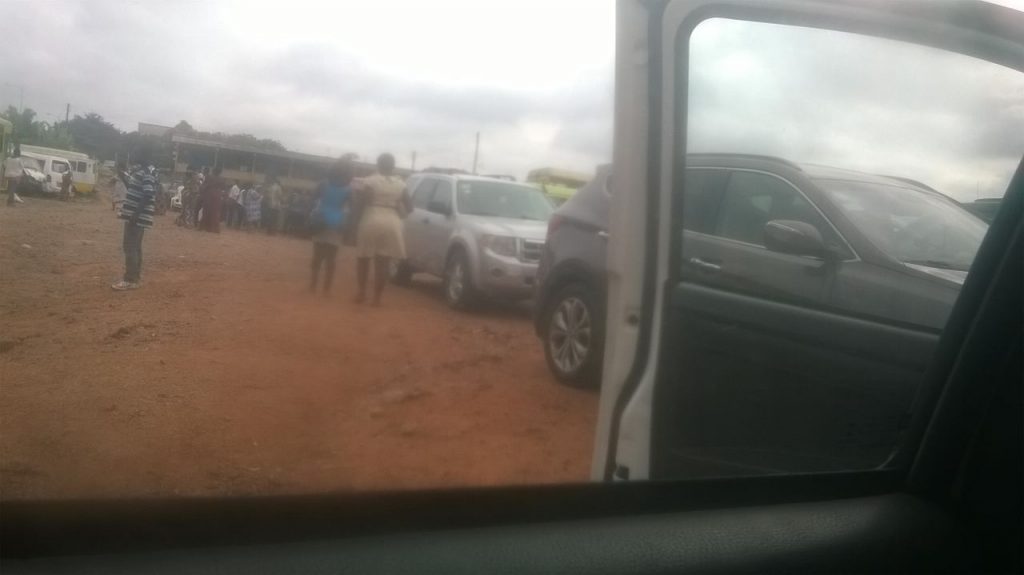